As if parenting isn’t hard enough, now, many new parents are bombarded with conflicting information about vaccinations. If you’ve ever been in a parenting group on Facebook, you’ve probably seen at least one post where someone is confused about whether or not vaccines are safe for their kids.

Why are parents so confused? Because of the rapid spread of misinformation regarding vaccines. Many anti-vax activists use social media platforms like Facebook to spread their message. They boost posts and sponsor ads targeted at parents, and they pay for some of these expenses by raising money on GoFundMe.

Many social media sites have cracked down on the spread of misinformation regarding vaccines, and Facebook has even jumped onboard. The social media platform doesn’t plan to remove such content, but it will make sure it’s not at the top of your news feed. 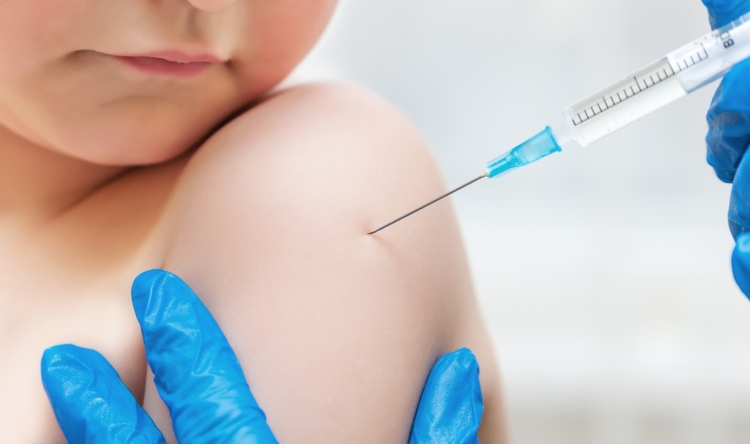 Now, GoFundMe is joining in. The company is no longer going to allow anti-vaxxers to use their site to raise money to spread misinformation about vaccines. They’ve also been removing any campaigns that fit this description.

Bobby Whithorne, a GoFundMe spokesman, told The Daily Beast that “Campaigns raising money to promote misinformation about vaccines violate GoFundMe’s terms of service and will be removed from the platform.”

The GoFundMe terms of service do specifically say that they don’t allow money to be raised for “products that make health claims that have not been approved or verified by the applicable local… or national regulatory body.”

One example of an anti-vax activist who ran campaigns in violation of GoFundMe’s terms of service is Larry Cook. He used many GoFundMe campaigns to raise money to boost ads on Facebook, and many of these ads were targeted at women of childbearing age. Health Choice Connecticut, which used to be known as Vaccine Choice CT, also used GoFundMe to raise money to spread their message. According to executive vice president Melissa Sullivan, they need the money “to fight pharma giants like Merck and other vaccine manufacturers.”

Sullivan believes that it’s unconstitutional for GoFundMe to disallow anti-vax campaigns. She said, “Whether you believe it’s true or not, everyone is entitled to their opinion.”

Tara Smith is a professor of epidemiology at Kent State University, and she is glad to see GoFundMe taking action. Unfortunately, she doesn’t think it’s going to make a huge difference. She thinks the anti-vax activists will simply find another way to raise money. She said, “I suspect they will just go back to sending mailers or back to newsletters online to solicit donations in other ways.”

What do you think about GoFundMe’s decision regarding anti-vax campaigns?