There are two kinds of neighbors in this world: The kind you can rely on for a cup of sugar when you’re out of it, and the petty, entitled kind that won’t do you a favor if your life depended on it. In fact, the latter is the kind we see most often.

For example, remember this vegan who took their neighbor to court over the smell of meat wafting from their BBQ? Or how about this person who left their neighbors a package of dirty diapers after their packages kept getting stolen? Yeah, there are some pretty ruthless neighbors out there indeed.

Alas, we have another petty neighbor story to share—and it’s probably one of the most amusing one we’ve heard yet.

Twitter user “Matty” shared a photo of part of his lawn—the part that he shares with his neighbor. However, only part of the grass is mowed. And if you look closely, you’ll realize that the reason for that is because his neighbor had mowed only half…aka the half that’s on his side.

What’s so bad about that? Must this person feel obligated to mow his neighbor’s lawn just because they connect? Not necessarily, but based on the photo, it almost looks like this person spent more time and effort ensuring that he didn’t mow the other half.

The grass is perfectly split down the middle where the two homes touch. The neighbor mowed his side and then left Matty’s side long and a breeding ground for weeds.

“Next door with top-class grass banter,” Matty wrote on his now-viral Twitter post along with the photo.

So what will Matty do in retaliation? Toilet paper his neighbor’s home? Throw eggs at it? Knock vigorously on his door and demand a brawl?

Nah. Matty is going to be just as petty back! “Decided I am going to leaving it, when their grass grows back I’ll mow mine,” he wrote in a follow-up post.

We like your style, Matty. And so does everyone else around the world, as seen by the nearly 89,000 likes and more than 7,000 retweets on the initial post. Some even had some hilarious suggestions for retaliation.

“Put a Keep Off The Grass sign up,” someone suggested, with another writing, “Put an 8 foot fence up.”

Other ideas included “I’d be growing wild flowers in that grass and leaving it to go very natural just to really annoy him for leaving that strip,” as well as “ “I’d cut mine and leave a no man’s land strip in the middle.”

No response is too petty! What would you do if you were Matty to get back at this grass-cutting neighbor?

28 Years After Divorce, This Dad Still Mows His Ex-Wife’s Lawn

Why You Should Never Mow Over Dead Patches of Grass 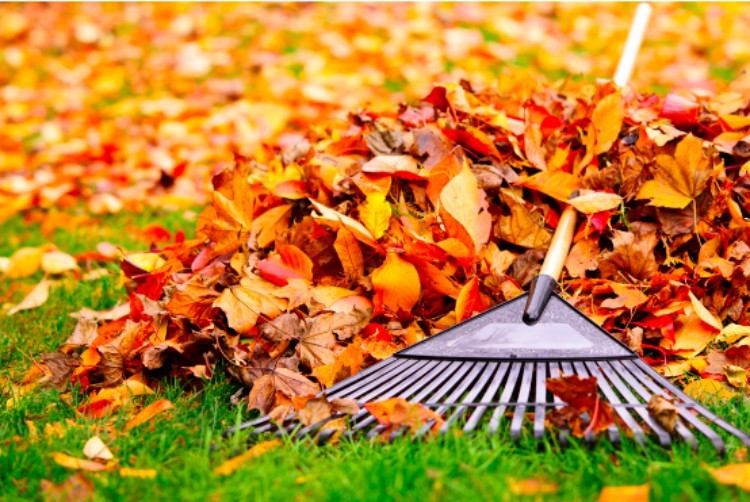 If You Hate Raking Leaves, You Need to Hear This Trick